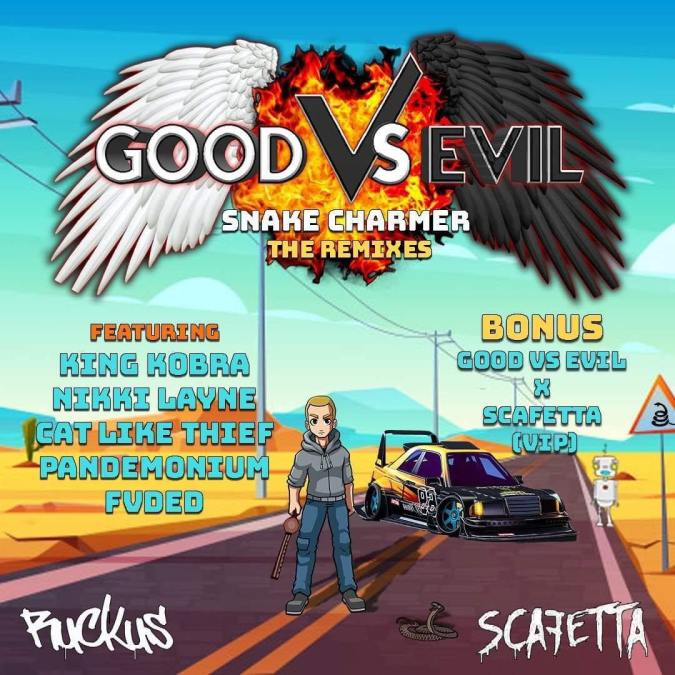 Remixes and VIPs from:

[Tennessee-based] dubstep artist Good Vs Evil returns to the ever-growing storm to unveil his Snake Charmer The Remixes contest winners. Each artist displayed sheer excitement, talent, and overall creativity in the contest. Recruiting the soundscapes from King Kobra, Nikki Layne, CatLikeThief, Pandemonium, FVDED, and lastly a special reiteration from Good Vs Evil and Scafetta with their respective VIP (variation in progress), the team is stacked.

Good Vs Evil is an unmatched force, his work is obvious proof. Whether he is manifesting a whirlwind of musical accomplishments, he is either supplying us with insane video production or utilizing his time in a creative manner outside the world of dance music. His energy and ambition are irrefutable in nature and undeniable in reality. Recurring his bass with recent heaters like The King, Snake Charmer, sets, guest mixes, a true dedication to his craft is at work. This go-around, a remix competition was in order. The results are here and hot to the touch.

[Above written by: Garth Jones]

[Below written by: Zachary Sharabii]

Snake Charmer was catching heavy winds with its name, creating a storm. Such a storm that artists signed up for a competition to add on to the weather being forecasted. A storm rooting from Knoxville, spreading around the areas! This storm was becoming stronger the more it had spread! Five artists in the end had added to the storm that Good Vs Evil was brewing. Fvded, CatLikeThief, Pandemonium, Nikki Layne, King Kobra, and Scafetta made this a storm to be trifled with! We begin with listening to these remixes by starting with the artist Fvded!

Starting the journey into the storm with a very bassy impactful kick, vocals forecasting us on what we are about to deal with! A lovely bass and flute melody carrying you on such a lovely build, we are told about snake charmers, and then Fvded throws a tornado of dubstep patterns. A whirlwind of ferocity from start to finish of the drop with an impactful breakdown! It builds back up, with more intensity, we are warned again about snake charmers! The sounds are all well placed in a strategic manner, well-engineered to give us a fair warning of these charmers, but it also makes you swing my head up and down and start dancing. Fvded really threw beautiful headbanging energy for this remix!

Next, to add to the winds, we have CatLikeThief! We start with this remix, bouncing from the beginning, being carried by his variation of the flute melodies from Snake Charmer! CatLikeThief aimed for us to become allies with the storm of snake charmers! They are able to agree and dance with us to the way CatLikeThief wished to add by vocalizing with bassy kicks and building you up for the drop to remind you, that these are allies that we weren’t thinking of befriending, but that’s okay! We can dance together to CatLikeThief’s translation and trust their words!

Pandemonium comes from behind to remind us though, how intense this storm can be due to its reality! Reminding us of the ancient history of snake charmers, adding with a kick and a variety of wonky sounds, reminding us that this is a way of life! He builds up with intensity, and smacking with a merciless punch, utilizing a delay in the drop! We are consumed with energy to dance! From start to finish, we can take a breather with the snake charmers, but only for a moment! Because Pandemonium builds back up in energy and our body is caught in a spell. An array of bass sounds and synths and pattern placing! The second drop punches fiercely from start to finish, with an impactful conclusion! It is no wonder with this way of vocalizing their perspective of Snake Charmer, it makes sense that it carried with extra intensity to the winds of the storm!

Nikki Layne follows next in addition to this heavy forecast! Taking on what I begin to perceive as an alien perspective of sound and melodies to give fair warning of the perspective of Snake Charmer! With a lovely array of drums and bass building up, the environment around begins to feel uprooted, and behold! They are jumping with us on the smack of the drop! Carrying with a very unique style of wonk and forcing our bodies to dance to the clever patterns of drums! The alien sound variety made me partially feel I was being abducted, and I loved it! I always was a fan of someone that threw different genres into one song and Nikki Layne delivers marvelously to a heavy storm in that caliber! Switching it up mid-drop and breaking down very smoothly! I feel like I am on a different planet, I guess Nikki Layne delivered on taking me to a Wizard of Oz dimension by creating such heavy winds! The outro after the second drop, I am reminded that this is okay and I can click my shoes to get home!

I return home to be introduced back to the storm and King Kobra is there to greet with his perspective of the heavy winds created by Snake Charmer! King Kobra is silent with speaking at first, but there is a momentum that increases in sound and energy around me! With the flute melodies and the gradual increase in the volume of drums, and the fair warning of snake charmers, I’m dancing yet again. The sounds of synths and horror sounds are written marvelously, showing the dark reality of the way of life of snake charmers! From the drop, we are on a hybrid array of variations of sounds! Bassy kicks layered marvelously with the design of the synths and other effects! When the drop concludes, we are reminded again of the scenario we are in, and the build-up in energy carries us to a mind-blowing drop! King Kobra has a signature way of carrying their message with Snake Charmer, and we can understand how it came to be that they were adding to the forecast of such a heavy storm!

As we reach the peak of such a storm rooting from Good Vs Evil we conclude with an artist that has made himself very known at such a pace, that he did a VIP with Good Vs Evil, and his name is Scafetta! To give a well done “Icing on the cake”, but in this sense, the peak of the storm! For those that don’t know, VIP stands for ‘variation in production’ in a producer sense and also has a dual meaning with ‘very important person’. Scafetta works hard to earn that title for those that see VIP in that sense, but also he and Good Vs Evil have a friendship, and with working together on another version of Snake Charmer, it also holds the meaning of a variation In production! With that all being said, they work together on delivering marvelously with wrapping up this remix album.!

The variations of sound and pattern placing, with drums and synths layering beautifully to build up with ferocity. When we arrive at the drop, we are carried by the array of sounds with a nice melody swaying us forward, coming to an impactful end and breakdown! It builds with momentum and energy to hit with the second drop to further strengthen the point I had mentioned earlier. Such a mind-blowing second drop that Scafetta and Good Vs Evil delivered with! Any stranger that doesn’t know these artists, but appreciates the large sub-fields of music that electronic dance music holds, would be a fan of all these artists and start finding out how to follow their content! 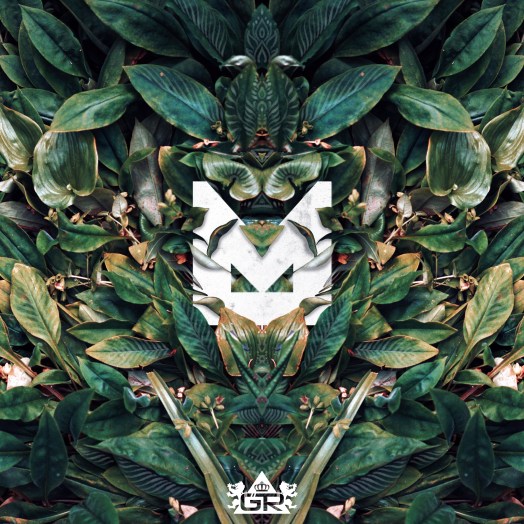 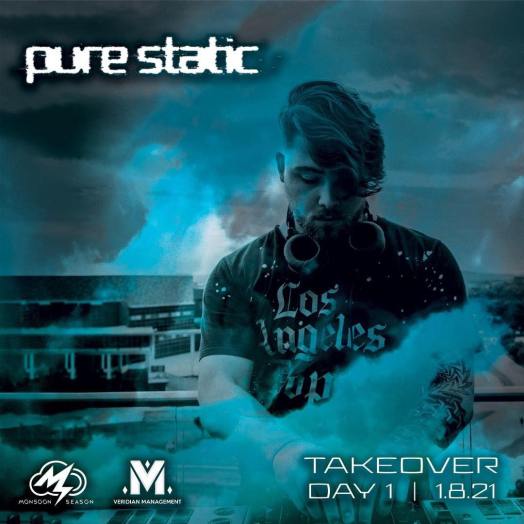