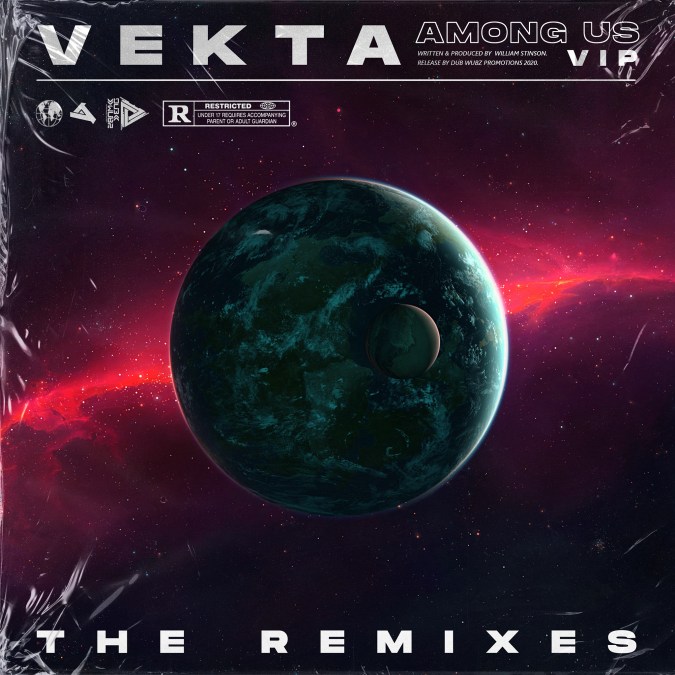 [Australia-based] Dub Wubz Promotions is back with another slam dunk of a release. Showcasing the creative efforts of three monumental producers’ variations on Vekta’s ‘Among Us’. Claiming victory on this remix EP is, Fermilat, Sagemode, XSLICEME, and Astroreign. Each of them obliterating their manipulation of the music. Dub Wubz Promotions brings a furious storm and lends a new perspective to Vekta‘s track “Among Us VIP” with this three-track Remix EP. Astroreign, XSLICEME, and Fermilat x Sagemode all took the original track by Vekta and flipped it in totally unique ways.

I can’t even express the words that would suffice for me to be able to write articles spotlighting amazing work that deserves recognition! I get to start by talking about Vekta’s Remix EP. For starters, we begin with Fermilat and Sagemode’s Remix, which is the first song to start the remix E.P. and what I would consider an amazing start to a lovely musical journey into uncharted waters of music that I haven’t listened to before! The way they go about writing the intro melody has such an evil holiday vibe to it, one that I will always favor being completely honest! When you start hearing the build-up in drums, from the sound design layered on the drums. It sits nicely with the progression of the melody and builds marvelously! Although, it doesn’t hit right at the drop when you would expect! The delayed drop, something that has become a popular way of surprising a crowd, has been utilized in many designs to really surprise a crowd with the artist’s signature twist, and it’s with the drop execution, afterward, that was when my jaw dislocated from my mouth cuz of how stunning I find this remix! From awesome written tearout, they turn around the 2nd drop with such a housey vibe, but then they wanna bring it back with some beautiful tear out yet again! This compares to the metaphor of smacking you with a Twisted Tea, and it ends off beautifully! I see this as a marvelous piece of work where Fermilat and Sagemode really show off on their creation of a remix!

The collaboration of Fermilat x Sagemode is a match made for snapping necks. The track features orchestral elements in the intro and build-up sections that perfectly lend an epic vibe. The cinematic nature of the set up is utilized very well in the Tearout/ hybrid Riddim drops. Fans of songs that tell a story will appreciate the attention to detail given to this remix. The flow shift in the second drop is worth noting. Following a very cool double-time fake out for a few bars, the listener is granted an extremely heavy drop. We find ourselves face to face with a very creative combination of empty space utilization and machine gun synths. This combination of forces creates a very slow and monstrous drop that many heavy bass lovers will truly enjoy.

Next to bat on what is already starting an amazing journey of a glorious remix E.P! We have XSLICEME throwing a really funky riddim remix of the Among Us VIP by Vekta, now this individual has a beautiful riddim flow to this song! The intro begins with such wonk to it, but then as you hear more weird and exotic sounds, you don’t have a drum build-up that you would generally expect to prepare you on how this could lead! You’re unsure how this could lead up to and then suddenly, BLAM! People talk about high knees when playing Riddim songs, and I am definitely dancing with high knees to this song as I listen to it while writing, with an angry bass face, which is a popular expression explaining how much you like a song!

The layering for this is remarkable in my opinion, well thought out! The way the individual goes with balancing all the sounds you hear is strategic, focusing on certain layering tactics, bringing it out of focus in order to focus and highlight more beautifully strategized layering tactics with different sounds your brain will pay attention to! Only, in the end, to be brought back to similar sounds, still maintaining beautiful execution while maintaining awesome flow! When getting hit with the second drop, you can expect the change up to be amazing as well! Keeping up beautiful momentum from what you already heard! The design of these robot noises is phenomenal on top of being executed beautifully with how this remix was aimed to sound like! Both of these remixes, have me interested in what more those artists have released and have yet to release! It’s also important to mention that a lot of people want to have riddim songs to “double” with, and I can’t even explain the phenomenal executions that can be created with DJing with this song! (The journey, unfortunately, comes to a near end, finishing with an Astroreign’s remix of Among Us VIP!)

For the second track on the EP we find a high energy Color-bass Riddim that keeps the energy flowing and pushing forward. With good utilization of the upper register sounds, XSLICEME has created a unique vibe in this remix. Both the intro and the bridge sections have a nihilistic and minimalist feel that pairs well with the harmonic Riddim drops. The constantly shifting elements fit nicely into the kick-clap structure of the tracks’ drops. The powerful sub-bass gives an excellent foundation to an overall solid showcase of production skill allowing the flow to ride very smoothly through the drop sections.

The way Astroreign does his remix gloriously wraps up an amazing remix EP! I have heard designs like this before, but they are rare and they can be hard to execute properly, but this individual does a marvelous job to make things jumpy and bassy, when people talk about freeform written music, this is a perfect example. Similar to how I explained the intro on the second track, you are also getting smacked in the face with this drop, while this intro is amazingly written to catch you off guard! It takes you on a jumpy tsunami whirlwind with the individual’s genius drop executions! Momentum and flow are kept when the first drop goes into a breakdown, but only for the second drop to have your face be like, okay, this is super cool! I become completely mind blown and the layering from the beginning to end is continuously executed in such a marvelous way. This is a type of remix that legit has you jumping all over the place as if you were the Energizer Bunny. It sparks creativity for artists to be inspired to make the attempts on writing freeform type bass music! All artists did incredible for this E.P. and many props deserve to be given to the artists that did a marvelous job for this remix E.P!

The third and final track on the EP is a genre-bending BassHouse/Dubstep/ColorBass track that is hard to categorize into a single genre. It is this fusion of different styles and sounds that provides the listener with a near-perfect vibe of paranoia. This Astroreign remix is an explosive ride that leaves the listener filled with tension. The drops leave the listener begging for release without ever being given the chance to breathe constantly building tension and giving certain sections a “double drop” feel. The elements in the song battle for dominance and fill up every single space available in the frequency. This may be overwhelming at times, however, I can visualize DJs utilizing the song to plateau energy in the middle of performance while setting up for a vibe change.

Make a donation! Buy us a coffee? 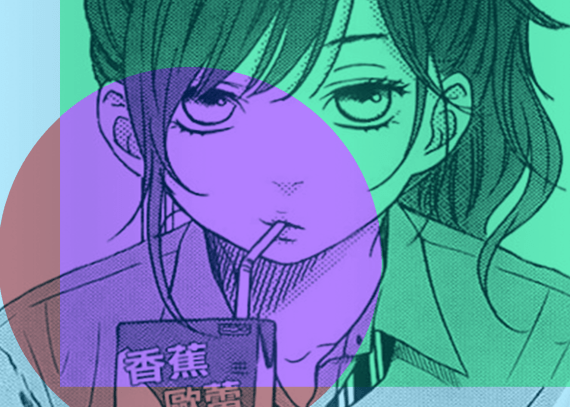 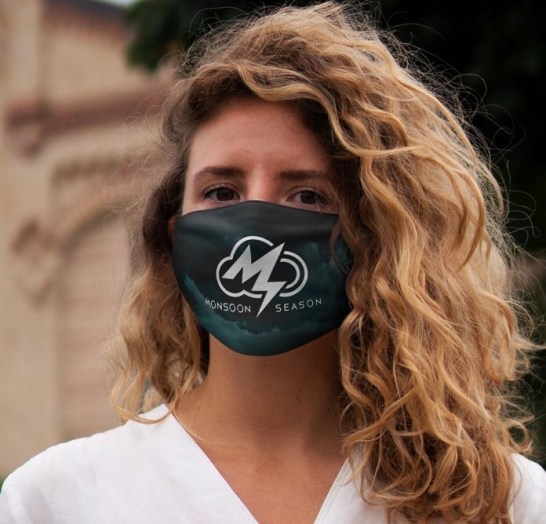